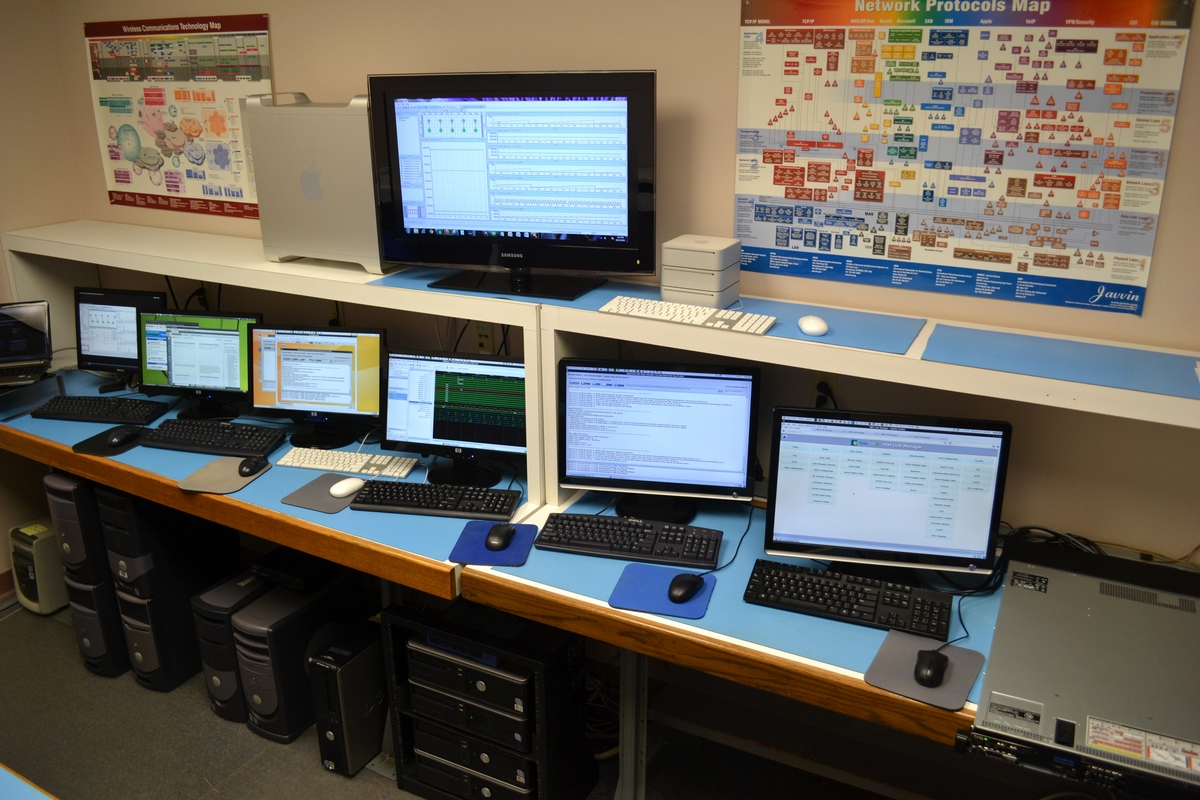 After many years of development effort spanning more than 5 years, we are pleased to announce the completion of the development, government submittal, and extensively tested Integrated Networked Enhanced Telemetry (iNET) Link Manager reference model.

The iNET program provides the telemetry environment for the future of network telemetry to keep pace with the next generation weapons systems development. The initial operational capability provided by iNET is the crucial building block necessary for the DoD to modernize the test range telemetry infrastructure. Bi-directional communication with the instrumentation system provides the improvement for the growth in capability. Controlling the data transmission to the ground is the primary driver for influencing spectrum and test efficiency goals.

The iNET  program is part of the Test and Training Enabling Architecture (TENA) managed by the Central Test and Evaluation Program (CTEIP)  for interoperability and resource reuse solutions for aircraft test and training ranges. The iNET Link Manager is a managing software component in the TENA radio access network (RAN) including managed downstream ground and aircraft based telemetry radios, and upstream control via an RF Network Manager.

For us, the iNET program involved solely designing and developing the iNET Link Manager “reference model”  implementation for the US Navy at Naval Air Station Patuxent River and the Air Force at Edwards Air Force Base test ranges.  It required working and collaborating with technical groups from both within government and industry, including radio manufacturers (e.g. Teletronics Corporation), research institutes (e.g. SRI International), and integration and test facilities (e.g. Southwest Research Institute).

The INET Link Manager “reference model” provides both a conceptual framework and physical architecture and software implementation for a system capability that may be extended in the future by other entities. The purpose of the iNET Link Manager reference model is to guide vendors and developers so that digital communication products and software programs created will inter-operate.

The iNET Link Manager reference model is part of the TENA Middleware layer, which is the high-performance, real-time, low-latency communication infrastructure used by range resource applications and tools during the execution of a range event.

A principle means for ensuring interoperability of an open system is through the use of standards which are agreed upon by the telemetry community.  We have been active in reviewing, modifying, and composing content for standards associated with aeronautical telemetry as described in the news post IRIG 106 Aeronautical Telemetry Standards.

The following are the high level technical implementation details associated with the iNET Link Manager design and development:

As part of this development effort, it was necessary to create a real time radio emulator application to verify the network traffic and timing relationships supported by the iNET Link Manager.  This required us to develop an iNET radio real-time emulator to emulate the network interface messaging and timing of RF transceivers. The radio emulator allows the user to connect or disconnect communications links between ground, test article airborne, and test article airborne relay simulated radios.  Contents for the various generated messages come from loaded spreadsheet files which define control plane message content (such as transmit queue levels by QoS classifier) and repeat patterns to allow for soft coding different test scenarios and conditions. The radio emulator executes on a cluster network of Raspberry Pi ARM platforms running under UbuntuMATE or Linux desktops under CentOS/RHEL. For more information on our radio emulator developments, refer to our radio emulator products.

While use of the radio emulators in a network provided real-time network emulation capabilities for our design, development and testing of the iNET Link Manager, OPNET modeling and simulation tools were used extensively for the TDMA algorithm development and testing as network simulation.  The use of OPNET allowed us to test out various test scenarios as scales not practical with physical hardware and software. For more information on our OPNET capabilities, refer to our OPNET Wireless Networking Suite.

To provide capture and visualization of system information, the iNET Link Manager was instrumented to capture into fast memory microsecond precise timing signals.  This information is used in a real-time capture and post processing visual analysis mode and is implemented  through the use of our embedded visualization toolkit.