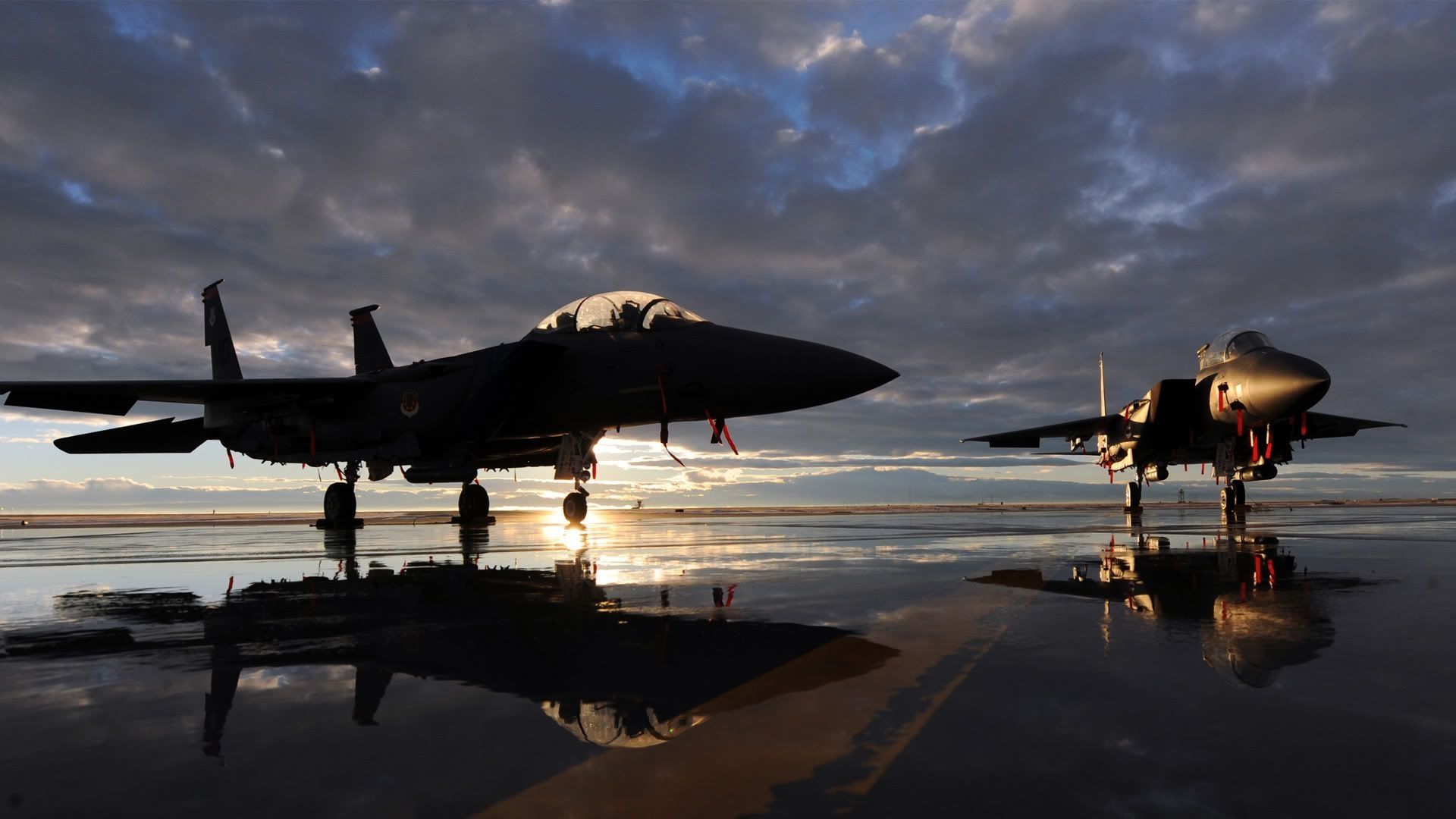 Standards provide people and organizations with a basis for mutual understanding, and are used as tools to facilitate communication, measurement, commerce and manufacturing.

We were a part of the authorship/review team for the Inter-Range Instrumentation Group (IRIG) standards body of the Range Commanders Council (RCC) based on our domain expertise in developing the Integrated Networked Enhanced Telemetry (iNET) Link Manager for air-frame test ranges. We have contributed to the development of the supporting test range networked telemetry standards IRIG-106 Chapters 21-28 working with the initial iNET System Integrator Southwest Research Institute.

The concept of test ranges being interoperable has been the charter of the RCC. The RCC committees work together encouraging standardization, moving away from costly one-off proprietary solutions, and building and maintaining common standards for the ranges to interoperate. Much thought was given by the initial iNET developers to develop standards for a common approach for network telemetry, defined as Telemetry Network Standards (TmNS). These standards are captured, published and maintained by the RCC Telemetry Group and the baseline standards were released in August of 2017. These Inter-Range Instrumentation Group (IRIG) 106-17 Chapters 21-28 contain the new telemetry network standards.