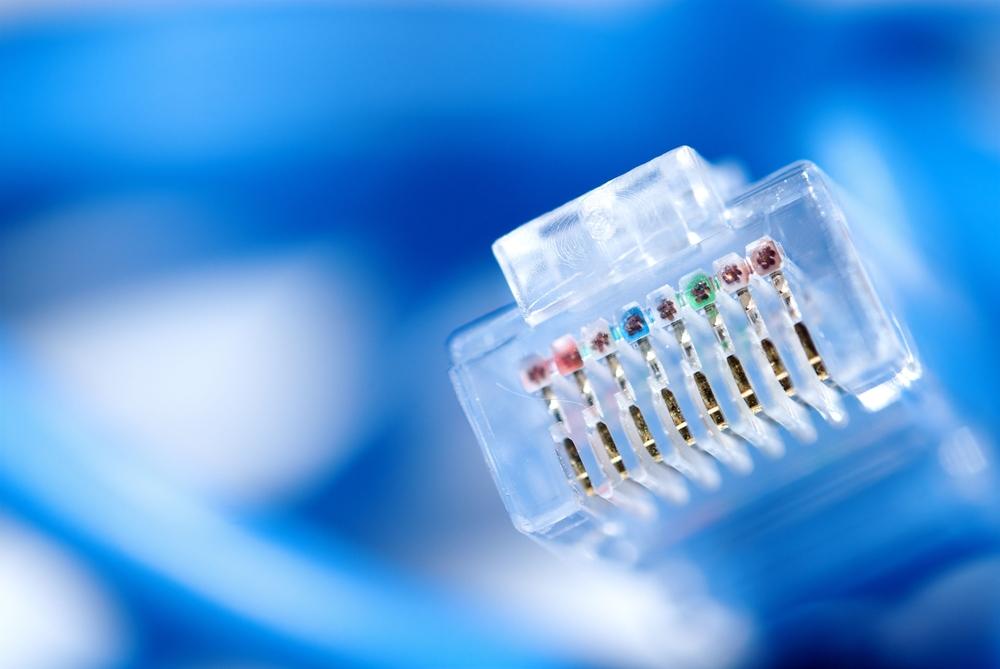 NetImpair is an IP network emulator software that can generate impairments over IP networks (IPv4 and IPv6) such as: latency, delay, jitter, bandwidth limitation, loss, and duplications of the packets. NetImpair allows you to disturb flows over an IP network helping to study the behavior of applications, devices or services in a disturbed network environment.

Typical uses of NetImpair are: